From fast food to fine dining 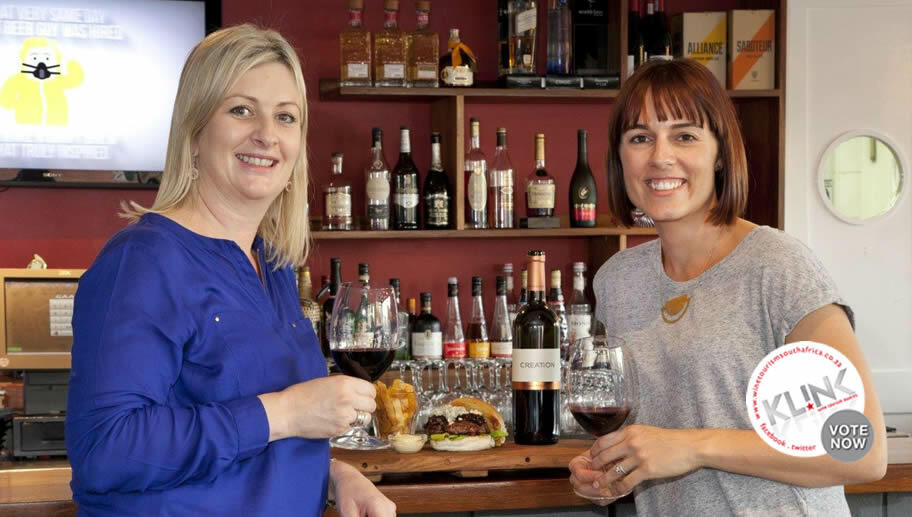 The humble hamburger is perhaps the most ubiquitous example of the modern phenomenon of ‘fast food’. However, it has its roots in a dish more often found on the menu of fine dining establishments: steak tartare. But whether it is steak tartare or a hamburger, a glass of Creation Merlot 2012 will turn it into a gourmet experience!

Although there are a number of differing tales recounting the exact appearance of the first modern hamburger, it is generally accepted that its precursor was a dish popular amongst German immigrants in late 19th Century New York. Known as the ‘Hamburg steak’, it hailed from Hamburg, Germany and comprised minced raw steak (sometimes smoked) served with a side of onions and breadcrumbs.

This simple version of the classic steak tartare was not the only dish brought to the United States by Europeans. Just think of pizza and pasta from Italy, or the popular Frankfurter sausage (often shortened to ‘frank’) named after another German city.

In many ways the hamburger and the category fast food itself evolved from the social forces at work during that time. It was the industrial revolution which meant mechanisation, production lines, longer shifts and less time to enjoy a repast. The hamburger is easily transportable, handy for eating on the move – simple and satisfying, no mess no fuss. The hamburger also lends itself perfectly to being mass produced on an assembly line, quickly and efficiently, an attribute first exploited by fast food chain White Castle in the 1920s. These two factors combine to make the hamburger one of the most popular and widely accessible menu items in the world, available in a variety of shapes and forms from basic to gourmet, and with countless combinations of toppings.

To celebrate Creation Merlot Month, our perfect burger pairing comes courtesy of chef Marcelle Roberts of Unity Bar & Brasserie, Durban. Marcelle’s scrumptious gourmet hamburger with rocket, caramelised red onion and gorgonzola is a fantastic foil for the Creation Merlot 2012 which entices with an abundance of fruity and spicy aromas followed by notes of dark chocolate, mocha and ripe berry flavours. Click here to purchase this perfect accompaniment to your favourite burger.

CREATION. AN ODE TO NATURE
At Creation we delight in the incredible beauty Nature has bestowed so generously upon our farm. And even
more so in the exceptional wine-growing conditions prevailing in our little enclave on the Hemel-en-Aarde Ridge.
We acknowledge the role Mother Earth plays in our success and to confirm this harmonious relationship Creation
is a member of the Biodiversity in Wine Initiative (BWI). To read further, click here.

KLINK AWARDS: NOMINATE NOW!
It’s KLINK time again and you can nominate your favourite wine estate at www.klinkawards.co.za. In the
inaugural (2012) KLINK Awards, Creation won the Yin and Yang category for Best Food & Wine Pairing. If you
think we deserve this award again, do nominate us now!