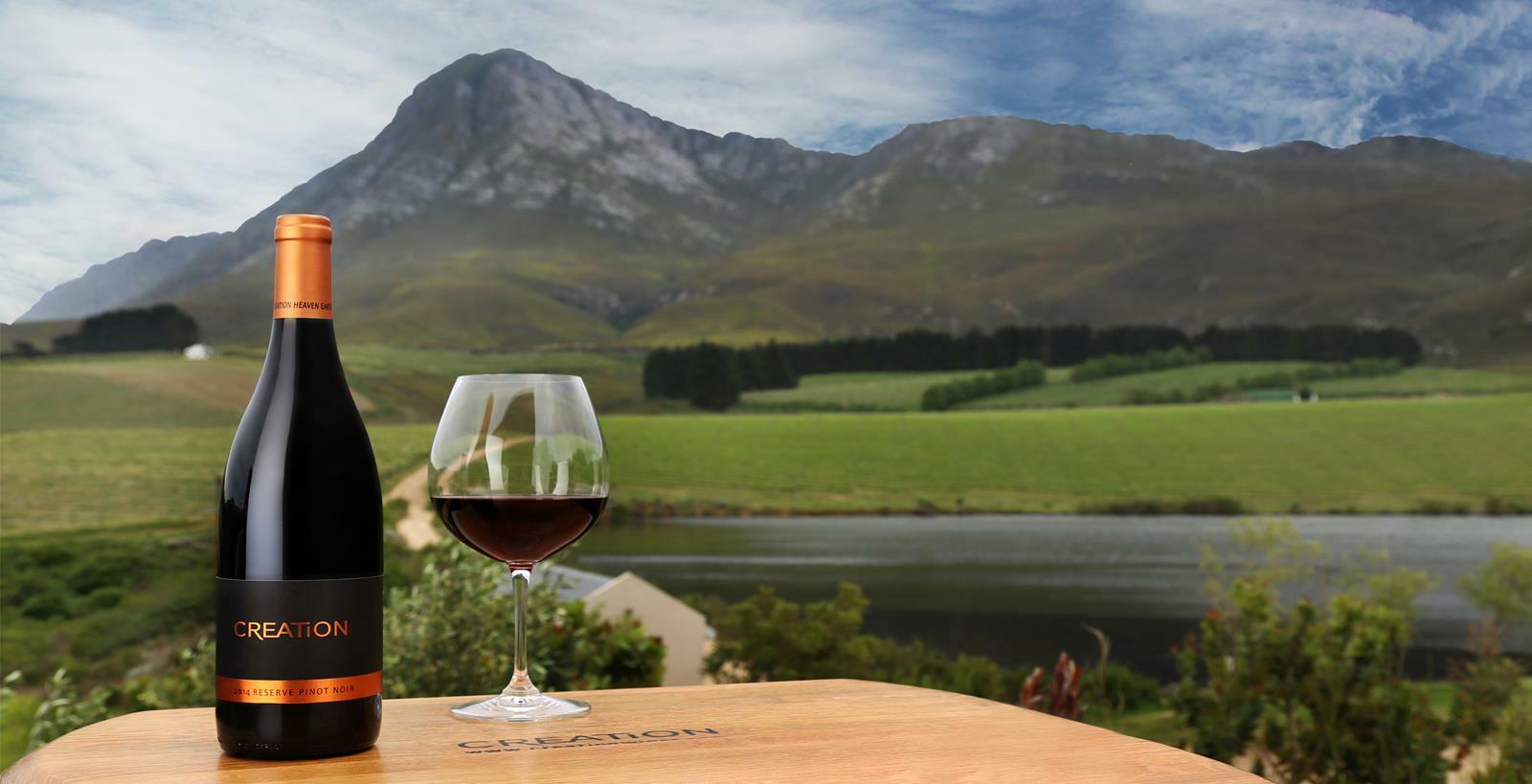 Some of us still remember the Merlot-bashing, Pinot-praising film Sideways, which upon its release in 2004 was said to have caused a steady rise in consumer awareness of Pinot Noir.

Since about the same time that Sideways was released, but for different reasons, South African Pinot Noir has been growing in popularity. This is mainly due to the increased access to quality grapes. With better grafting material available and as more and healthy vineyards on suitable sites reach maturity, South African Pinot Noir has been rising in stature, both locally and internationally. 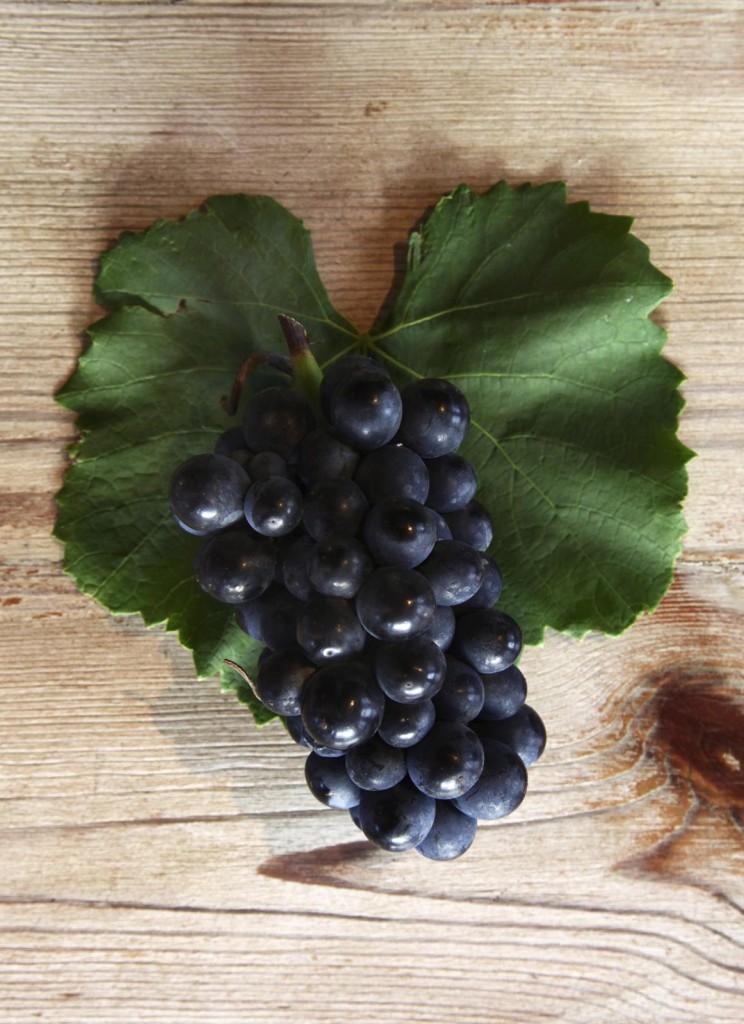 Another reason for the increased demand for South African Pinot is the time and effort many local winemakers afford to producing their wines. Creation’s Jean-Claude (JC) Martin agrees with many of his fellow winemakers: Pinot Noir (sometimes wistfully referred to as the ‘heartbreak grape’) can be tricky. Being a qualified viticulturist as well as a winemaker, JC is only too familiar with the challenges faced when cultivating what can be a fickle grape – the first being the selection of suitable clones for the terroir.

Pinot Noir is one of the most ancient cultivars with the earliest mention recorded in 1375, but with evidence of its existence stretching back as far as the Roman era, circa 100 AD. Over time mutations have resulted in a large number of Pinot Noir clones with distinctly varied attributes. This renders clonal selection a critical decision, as each clone has characteristics making it more or less suitable for the chosen site.

Two characteristics found to varying degrees in all Pinot Noir clones are thin skinned berries and small berry and bunch sizes. The smaller berries and bunches result in a lower yield, and while the potential for quality Pinot Noir generally increases at lower yields so does the cost of producing each bottle, making Pinot Noir a labour of love for many winemakers. Thin skins make the fruit susceptible to external influences – succumbing to mildew and rot in humid and wet conditions or to sunburn in extreme heat. A cooler climate with generous sunlight and good drainage combined with judicious clonal selections are thus key to the production of quality Pinot Noir at Creation.

Pinot Noir is an early ripening grape due to the thin skin and the cooler climate of the Hemel-en-Aarde Ridge results in slow, even ripening. During harvest the thin skins are easily bruised so at Creation hand-picking and a draconian selection process precludes the need for sorting tables and additional handling. Just minutes after being picked the grapes enter the cellar, which is situated in the heart of Creation’s estate vineyards.

Pinot Noir is also unique among red wines in that it cannot be corrected. When making a Merlot for instance, it is considered acceptable to blend in a small Cabernet Sauvignon component to add complexity or perhaps tannin. Pinot Noir however is so delicate as to exclude the possibility of blending – rather than enhancing the wine it would destroy it.

Pinot Noir is furthermore considered one of the most transparent and expressive grapes to work with. The indelible stamp of origin and the subtle hand of the winemaker can be read in a good Pinot Noir and this provenance and character are becoming increasingly important to the wine lover.

The fresh elegance of Pinot Noir makes it ideal for pairing with food: it is a versatile wine that is equally comfortable with salmon, tuna, mushroom risotto or venison. Serve a younger, fruit forward style chilled with an al fresco summer lunch or curl up in front of the hearth on a winter’s evening with an earthy, richer more mature vintage – there is a Pinot for every occasion. 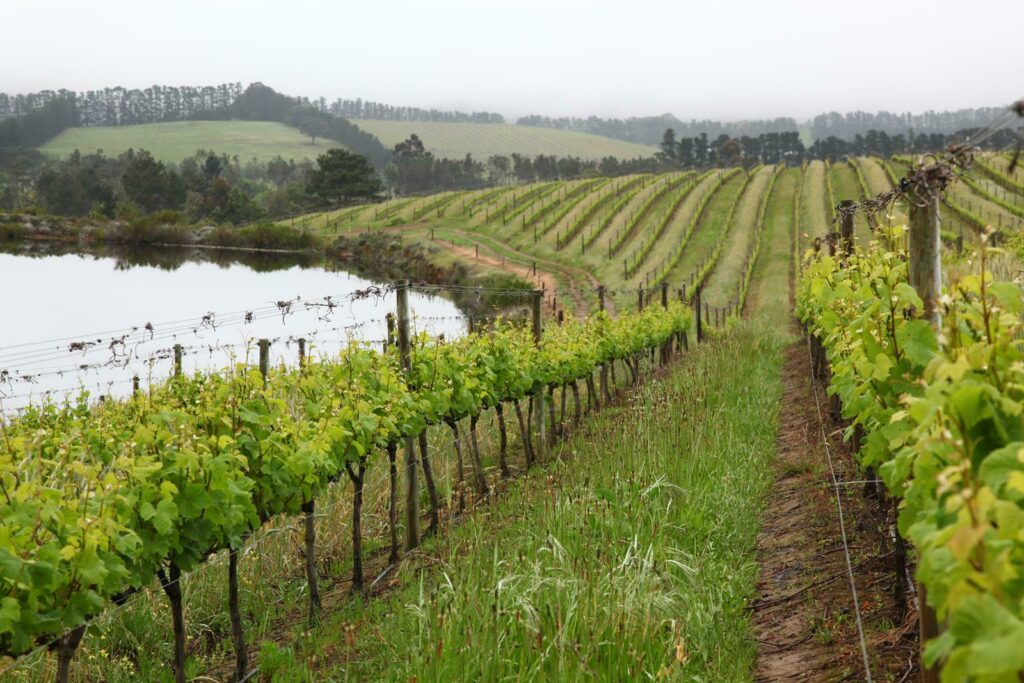