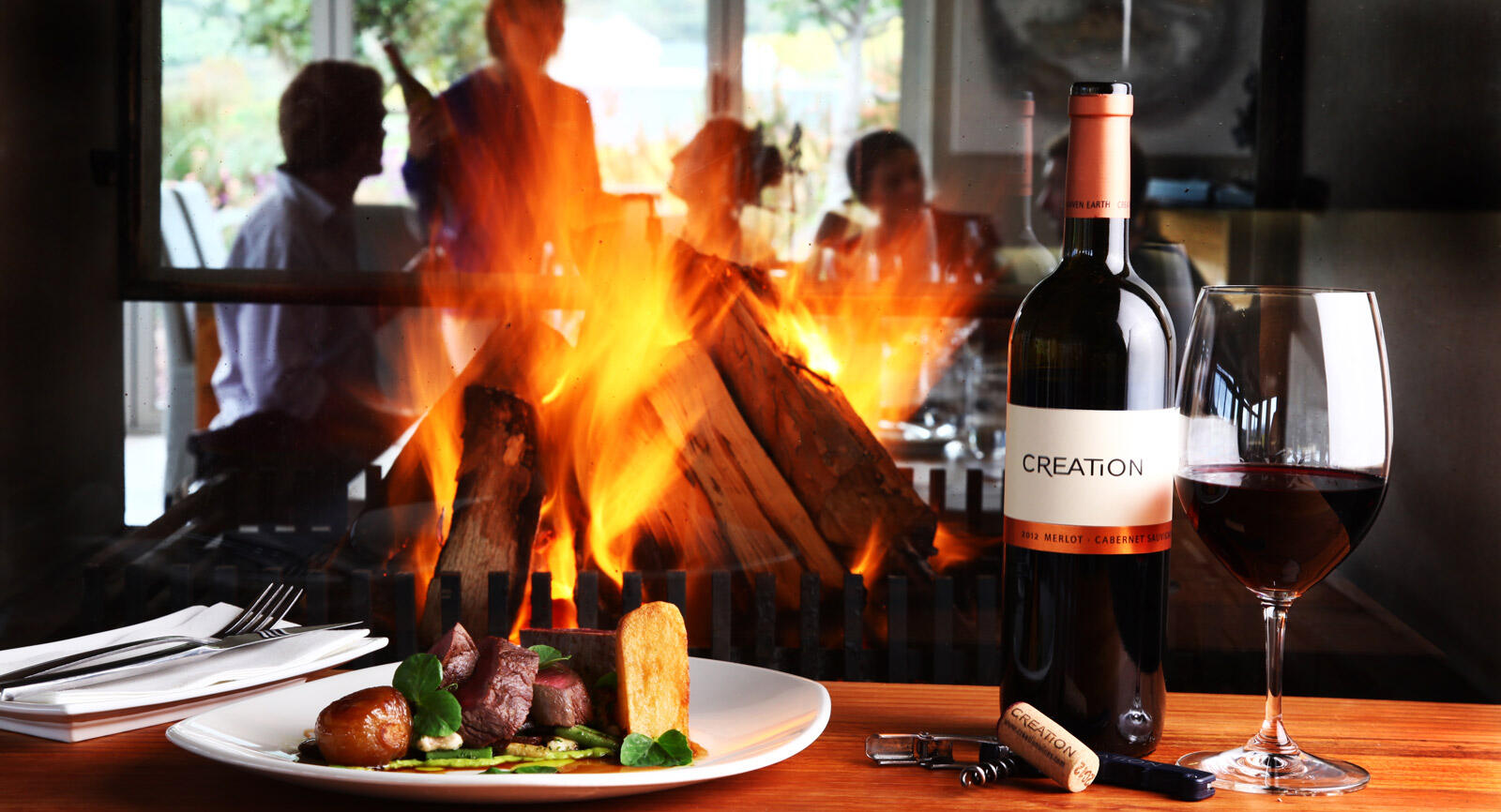 The most widely recognised of the noble red cultivars, Cabernet Sauvignon, owes much of its reputation to its success in Bordeaux. Cabernet Sauvignon is now the most planted red cultivar in South Africa, accounting for 11.7% of red wine plantings, used either in single varietal wines or in red blends.

Genetically, Cabernet Sauvignon is the result of a crossing between Cabernet Franc and Sauvignon Blanc, which is almost certain to have occurred in the 1700s in Bordeaux. Initially gaining popularity due to its resistance to botrytis, this cultivar now dominates the left bank of the Gironde Estuary, home to most of the First Growths, where it is blended with Merlot and Cabernet Franc to make some of the most famous wines in the world. This fame resulted in many New World plantings of Cabernet Sauvignon, with internationally recognised styles emerging in California, Australia and South Africa. Cabernet is also notable for its use in non-French blends such as the Super Tuscans of Italy, where it has been criticised as a ‘coloniser cultivar’.
Click here to read more.

Last week Gregor Lersch, one of the world’s top floral designers, presented a seminar at Creation’s neighbouring Bona Dea Private Estate. Gregor has won many national and international awards and prizes, and has worked in the field of floristry in more than 32 countries. He is also the author of many inspirational books on floristry design and teaches, demonstrates and inspires florists and floral artists all over the world.

Gregor was born in 1949 in Bad Neuenahr, Germany, where he still resides today. He speaks almost a dozen languages fluently and he is a botanist and landscape architect by profession. World champion floral arrangers from across the world ‘religiously’ congregate to attend his most famous class, ‘Five Days, Five Stories’ from 1 to 5 June each year.

Apart from the seminars he offers at his private studio, Gregor regularly teaches in Russia, Europe, North and South America and Asia and he is also the main teacher at the annual Teachers of Floral Art Association in Europe. The seminar at Bona Dea was his first in South Africa. A few of Gregor’s masterpieces can be viewed at Creation at the moment.

Click here to read his interesting thoughts on the Protea species.

Visit us on Tour with Sediment and KykNET TV

Creation Wines will be doing a road trip with the popular KykNET TV programme, Sediment, starting on 25 April in Pretoria and then moving on to Potchefstroom, Bloemfontein and Stellenbosch. This whirlwind trip through South Africa will give guests a new look at South African wine, with music by local musos such as Beeskraal and Jakkie Louw. Sediment surely gives a new spin on wine!

Yes! Top South African stand-up comedian, Mark Palmer, is back by popular demand – for one night only. Having built a very successful career in South Africa, this talented Cape Town boy left for the UK in 2012 to pursue a career in comedy in one of the world’s longest running comedy circuits. He was recently invited to be part of The Comedy Club, UK’s Festival of Comedy, where he was described as the very best up and coming talent of UK comedy.

And now you can catch him onstage at Creation on 17 May 2015 for the Creation, Curry & Chuckles Show where his irresistible wit will be spiced up by the delectable curry created by our gifted chef and enhanced by our award-winning wines. Tickets are limited – click here to book.

The very best up and coming talent of UK comedy! – Comedy Club UK

Mark Palmer is one of a rare breed of comedians: he can make you laugh without having to pepper his routine with expletives or venture too far below the belt. He’s great at slice-of-life comedy, and deftly gives a wide range of subjects a sharp nudge in the ribs!” – The Cape Times