Creation in ‘Rich Vein of Form’ 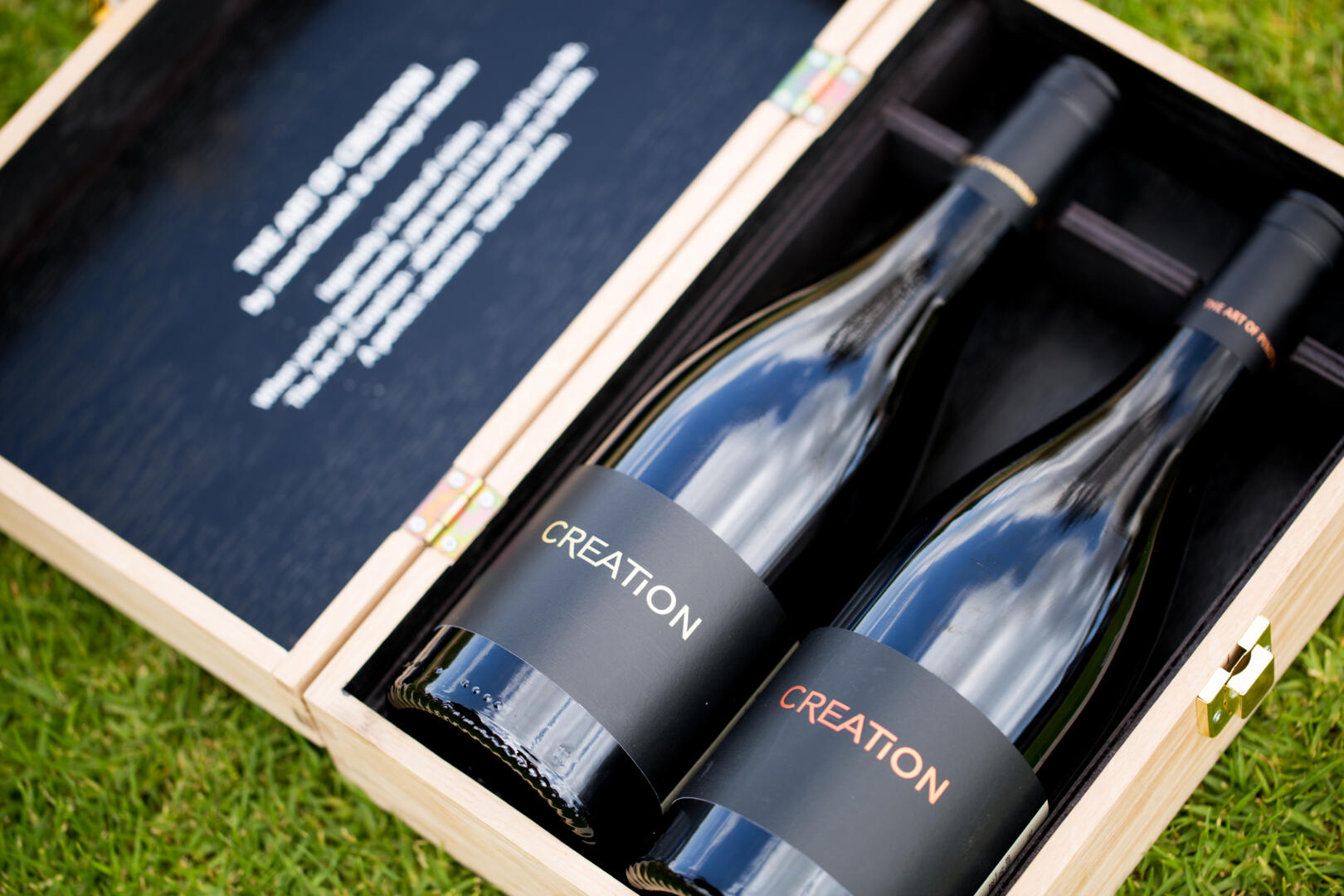 Creation Wines on the Hemel-en-Aarde Ridge is proud to have two of their wines scoring an impressive 96 points (the equivalent of a gold medal) in the recently published 2019 South African Special Report by Tim Atkin MW. The two top achievers are the 2018 Creation Art of Chardonnay and the 2018 Creation Art of Pinot Noir, making Creation the only estate to score 96 for both Chardonnay and Pinot Noir.

The team further distinguished themselves by having no less than 10 wines scoring 90 points and more. And it is not only the wines that received top ratings …  Of equal significance is the fact that the report hails Creation as ‘Best Cellar Door Experience’ from over the 250 wineries that Tim visited.

Tim Atkin, a British Master of Wine, is a renowned wine journalist and widely regarded as an expert on South African wines. The Tim Atkin Report is now in its seventh edition and commenting on the South African wine industry Tim says that the Cape is firmly established as “one of the most exciting wine-producing countries on the planet”, thanks to a combination of old vines, young winemaking talent, established names, varied terroirs and a can-do spirit.

Remarking on Creation, Tim says: “Creation is in a rich vein of form right now”.  He describes the 2018 Creation Art of Chardonnay “as one of the best examples of the variety in South Africa. Tight, chiselled, nuanced and made to age, it’s stony, focused and layered, with full malolactic and one-third new oak adding nuances rather than dominating the palate.” 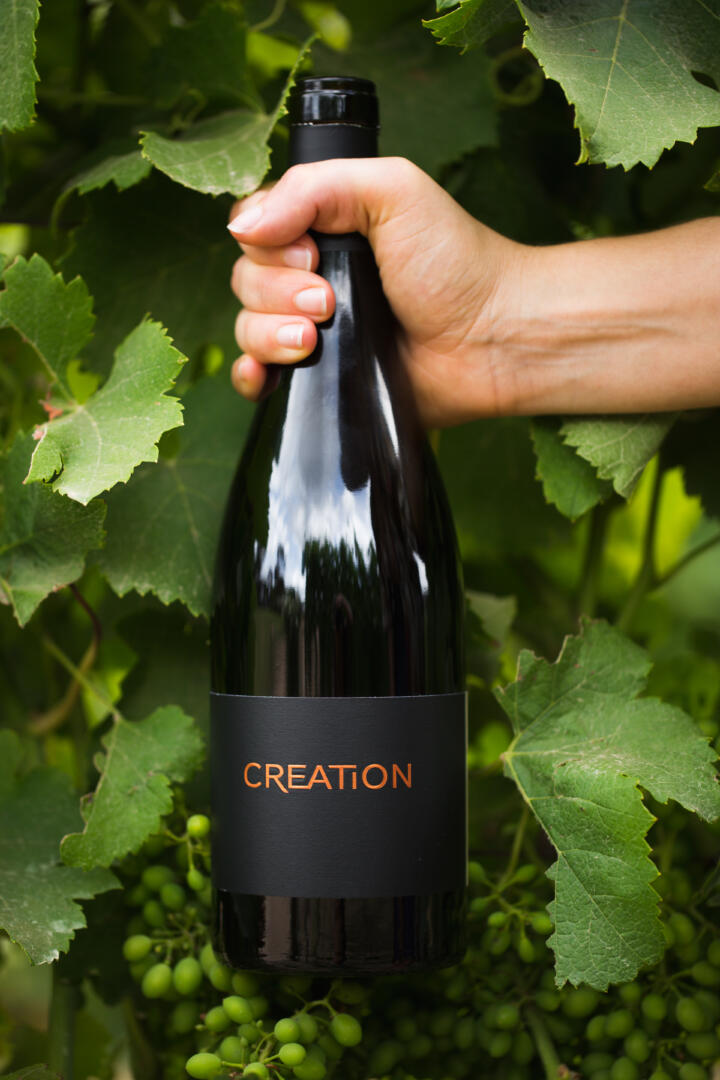 In praise of the 2018 Creation Art of Pinot Noir Tim comments: “Made from a single block planted with the 115 clone, it’s the best release yet under the label, with stylishly integrated oak, subtle whole bunch spice, fine oak and a tapering finish.”

Creation’s Carolyn Martin expressed the team’s delight saying that they are thrilled to be a part of the vibrant South African wine scene as described by Atkin. “We have a high regard for his opinion and feel honoured by the top ratings allocated to our wines. And then of course being named ‘Best Cellar Door Experience’ is a tremendous feather in our cap.”

Tim Atkin’s accolades follow in the wake of Creation featuring among the 50 top international wineries at the 2019 World’s Best Vineyards (WBV) awards. Over 1 500 nominated wineries from a total of 17 countries were represented and the winners were chosen by a prestigious international voting academy. Creation was one of only three South African wineries to qualify for the list.

High praise and strong endorsements abound! But of course the proof is in the tasting. “To experience our latest vintages along with our hospitality, we’d love to welcome you at Creation so you can judge for yourselves,” Carolyn concludes.