Five Destinations. A World of Experience 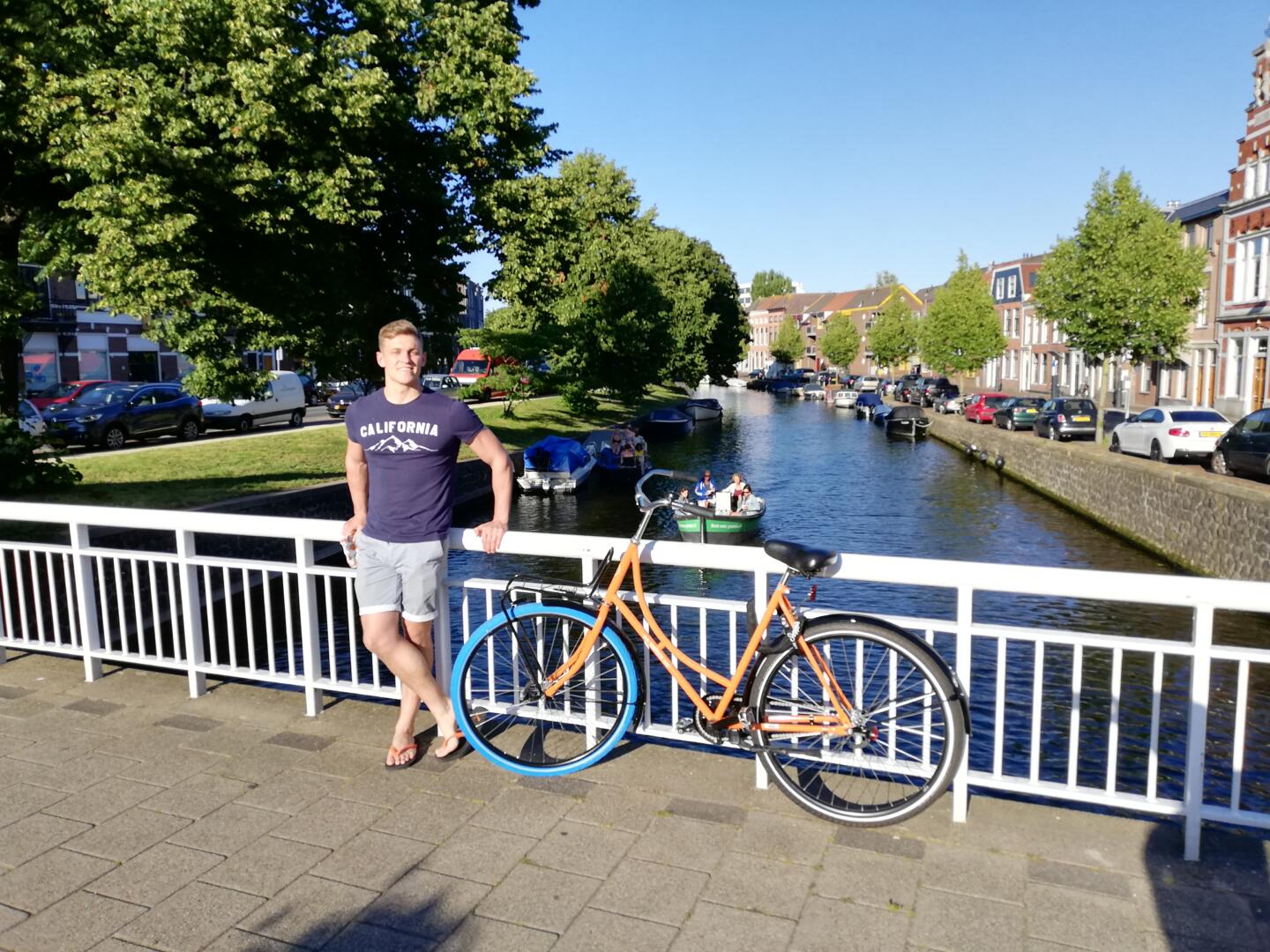 Always keen to keep track of the latest developments in the world of wine and food, members of the Creation team regularly travel the globe to find new inspiration. Thus the 21-year-old Chef Charl van Wyk recently had the opportunity of spending three months abroad, gaining valuable experience at several restaurants in the Netherlands, Estonia and the UK. Charl tells his story:

As a chef I have always dreamt of going overseas to experience different food cultures. This time I had the privilege of visiting three countries and five top culinary destinations.

The Netherlands: Haarlem and Brummen

My first destination was Haarlem, the city where my grandfather grew up and lived until the age of fifteen when he joined the Holland Africa Shipping Line as a cook’s assistant. At first I was overwhelmed with excitement, walking through the streets until I had blisters on my feet!

I worked my first stint at Maita, a restaurant situated in the centre of Kleine Houtstraat and probably one of the most exciting establishments I have worked at. It offered me the opportunity to look at food from a different perspective. Examples are changing my way of thinking during a busy service rush or understanding a technique before executing a given recipe. I was very fortunate to work in this restaurant, run by the Greek-born Chef Michalis Hatzidiakos. The cuisine is Peruvian-Japanese based (Nikkei cuisine) and the dishes include ceviche, sushi and various grilled items prepared on the robata.

The second establishment I had the privilege to work at is Kasteel Engelenburg which is situated in Brummen, a small town about two hours by train from Haarlem. The hotel is owned by Johan Agricola and his wife Carin and they stock more than 250 South African wines, including wines from the renowned cellars of Creation!  The chefs in the kitchen reminded me of why I decided to choose this career path. They are not only humble but also passionate about good food and the drive behind their consistent good work ethic lies in the atmosphere they create in the kitchen!

My next stop was Tallinn, Estonia. I was hosted by Rein Kärk, owner of the restaurant Dominic which is situated in the Old Town of Tallinn. Originally I would have only worked here, but the head chef suggested that I gain experience of a greater variety of food native to the country. Seeing that the chefs/restaurant owners are a very close-knit community I was then lucky enough to work at a variety of establishments. When thinking of Estonian cuisine the taste and aromas of dill, red onion, sour cream, black bread, chanterelle mushrooms and fish roe all come to mind.  Estonia was by far the most exotic foreign experience because I had to adapt to different exciting nationalities and their cuisine and these include, among others, Russian, Finnish and Slovakian.

My final destination was England where I spent the first four days in London with friends from South Africa. I got to see the Big Ben, Trafalgar Square, The London Eye and experienced the typical London lifestyle; commuting by Underground and sightseeing from the well-known red buses.

I then took a 9-hour bus drive to Cornwall where I spent two weeks working with Chef Ben Prior at Ben’s Cornish Kitchen, focusing purely on flavour and technique! Working with fresh fish (Turbot, Gurnard, Whiting, Pollock, Seabass, Mackerel) delivered from the harbour straight to the doorstep was a highlight. And then this self-taught chef gave me the confidence to trust my own palate – which was a great learning curve.

What more can I say? A huge thank you to Carolyn and Jean-Claude Martin for making this memorable experience possible. I’ve learnt such a lot in such a short time and look forward to applying my newly acquired knowledge in the Creation kitchen.

The Great Taste of Sustainability

The Truth in the Terroir