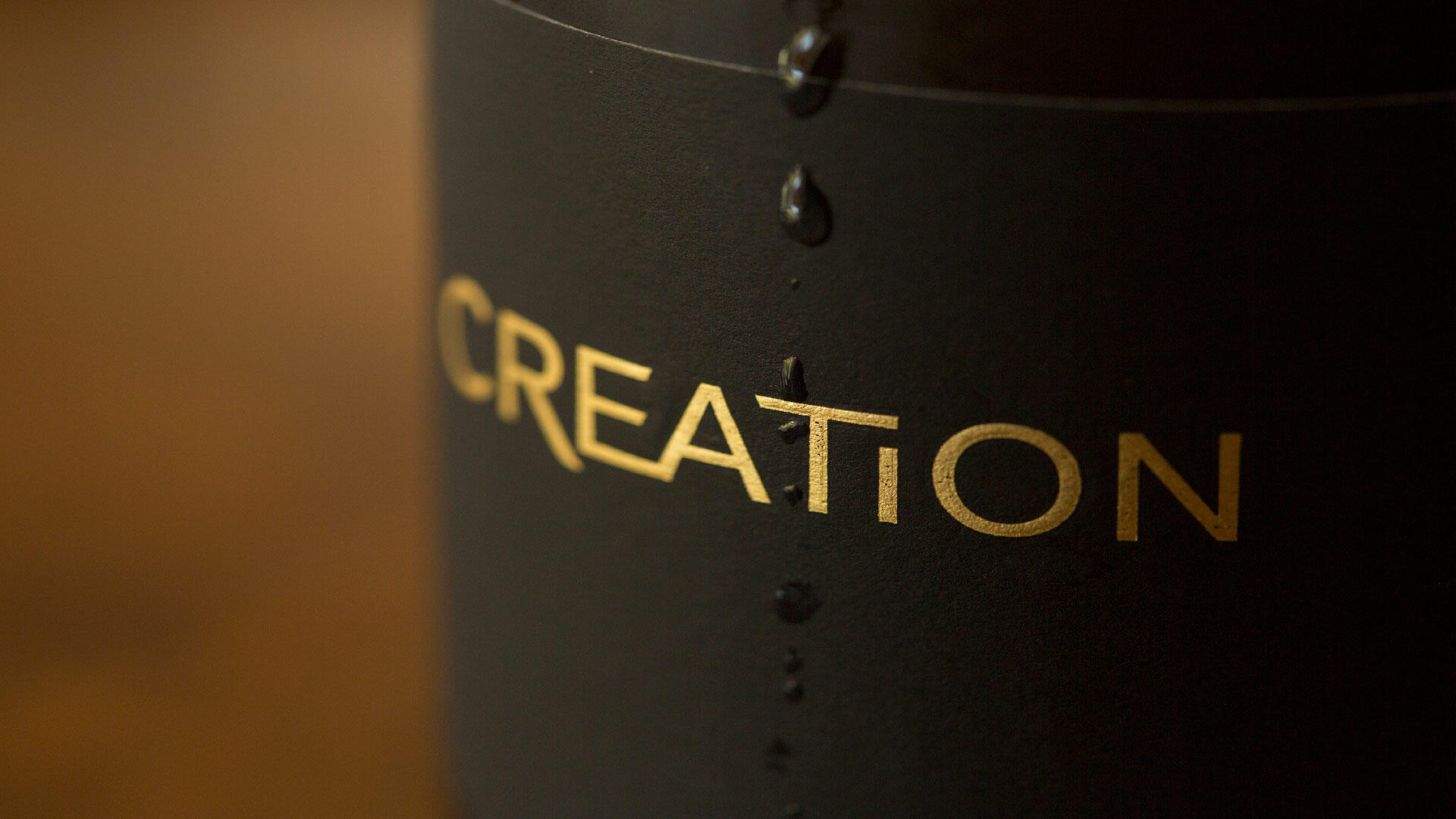 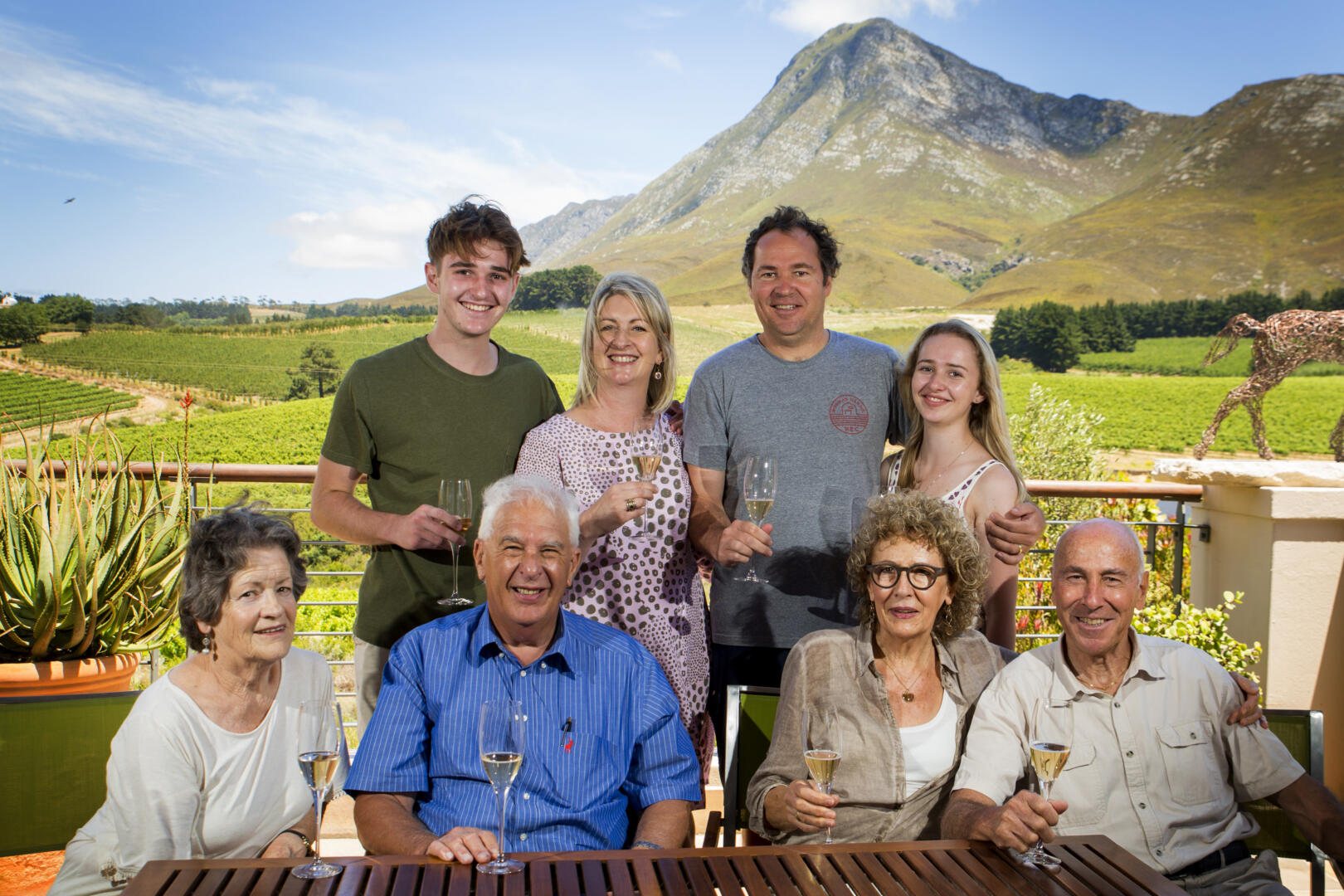 With Friday 9 August being Women’s Day, Creation’s ‘Leading Lady’, Carolyn Martin, pays tribute to four memorable women whose example and inspiration contributed in various ways to her outlook on life and to the person she has become.

Among my fondest childhood memories are those of my paternal grandparents’ wine farm Hartenberg in the Stellenbosch region, and more specifically of my bright, creative and legendary grandmother, Eleanor Finlayson. We had a fantastic pantry, our own chickens, pigs and cows with a dairy. We grew a wide variety of fruit and veggies and my grandmother and I would cook up a storm. She was and still is my major role model from whom I learnt the basics of wine and food pairing.

In 1975 our family moved to the Blaauwklippen Wine Estate where my energetic mom, Jill Finlayson, played an important role in helping to put the farm on the world wine map. A vivid memory from our time at Blaauwklippen is the endless bacon and egg sandwiches I helped Mom make to keep the army of pickers going into the small hours of the morning during harvest time. In 1985 my folks bought Glen Carlou in the Paarl Valley. When the first harvest arrived there wasn’t the budget yet for a cellar; we had to make do with a garage and a chilled container. But what to do about crushing the grapes? This was where my inventive mother stepped in, suggesting we stomp the grapes with our feet – which we did quite effectively! At Glen Carlou it was also Mom’s self-imposed task to take the young interns under her wing, which is how she met my then future husband, Jean-Claude Martin from Switzerland. But that’s a different story …

Speaking of Jean-Claude: he was all of 14 years old when he decided to become a winemaker and at the age of 20 he realised this ideal! The inspiration came from his grandparents, Jules and Ida Martin, who painstakingly established the family winery on the steep banks of Lake Bienne in Switzerland way back in 1935. According to JC he virtually grew up on the side of the vineyard in a big crate, under the watchful eyes of his grandma. Having worked the vineyards since the tender age of eight, Ida Martin became quite an expert at removing extra buds and the art of suckering. Even after she ‘officially’ retired at the age of 80 she still enjoyed helping her grandson in the vineyard.

This brings me to my star of a mother-in-law, Rita Martin (aka ‘Maus’). In a practical sense, she was the ‘organiser’ or manager of the harvest and also responsible for feeding the vineyard teams. To fuel the band of pickers, huge amounts of cheese and chocolate were consumed and she was always ready with steaming bowls of fish soup and pasta. Remember, temperatures can change dramatically at harvest time in Europe – going from being pleasant to icy in a few hours. As the anchor of the family Rita resolutely supported Jean-Claude through his early career, making sure that he never lost faith in his own abilities. It was also her steadfast belief in his South African dream that helped him (and us) to make it a reality. 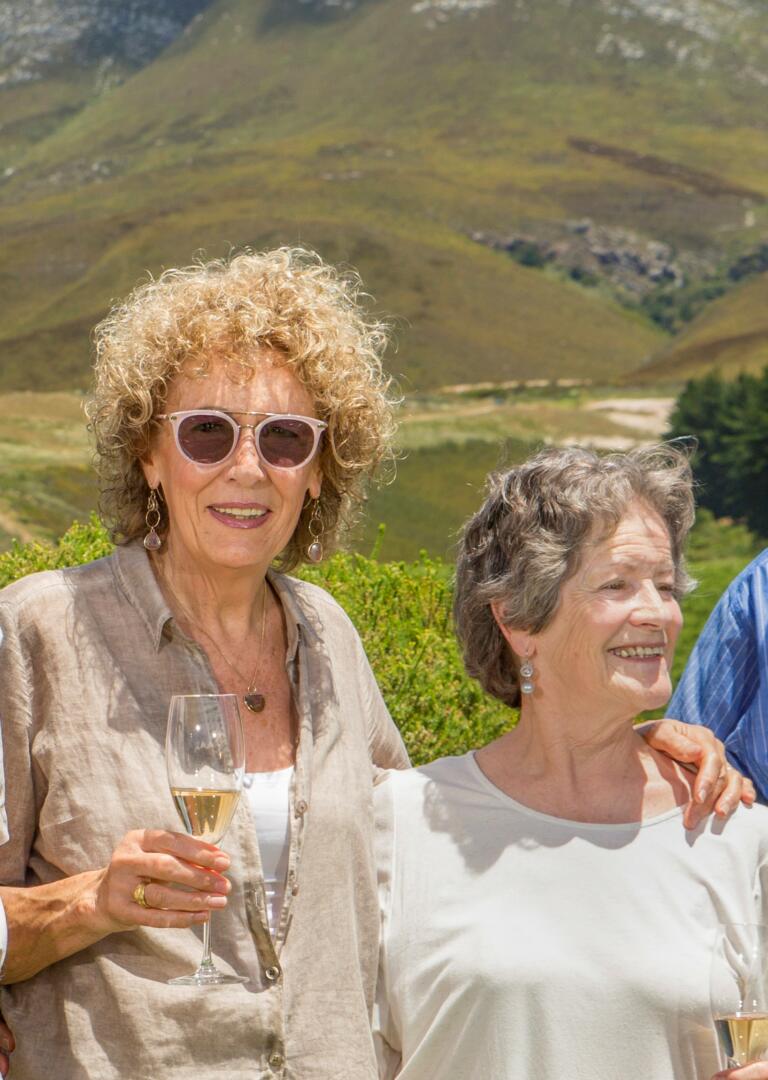 So there you have it: four remarkable women, and certainly an impressive winelands legacy to uphold. Please join me in raising a glass to Eleanor, Ida, Jill and Rita.