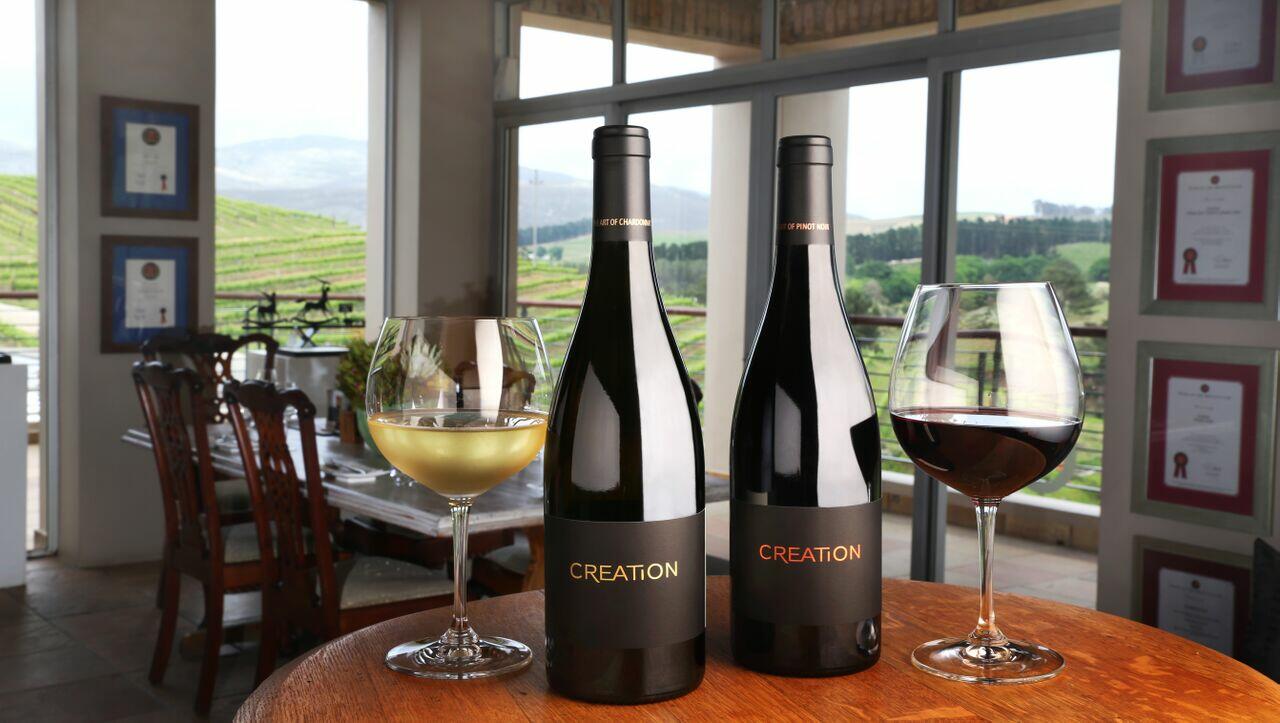 Creation on the lofty Hemel-en-Aarde Ridge near Hermanus is proud to announce that Tim Atkin (MW) has rated all 13 of our bottled wines tasted, above 90 points in his 2015 South African Wine Report.

Tim Atkin of course doesn’t need any introduction to those who appreciate good wine. A British Master of Wine, he has distinguished himself as an award-winning wine journalist and is frequently invited to act as a judge for international wine competitions. What’s more, he is widely regarded as an expert on South African wines and the scores in his report are based on his extensive tastings, locally and abroad. “I again tasted more than 1,000 wines this year and feel very positive about the future of Cape wine,” says Tim.

Among Creation’s highest scoring wines is the 2014 Creation Art of Chardonnay which was allocated a whopping 94 out of 100. This elegant wine is described as “exquisitely balanced … with rich vanilla pod and peach kernel contrasted by vivacious pear and bracing minerality.”

Another top performer is the 2013 Creation Reserve Pinot Noir which Tim awarded an equally impressive score of 94. This superbly balanced wine shows magnificent flavours of dried fruit, raspberry and spice and is a prime example of Creation cellarmaster Jean-Claude (JC) Martin’s Pinot panache.

“We value Tim Atkin’s opinion and are thrilled with these scores,” commented JC. Here are the scores: